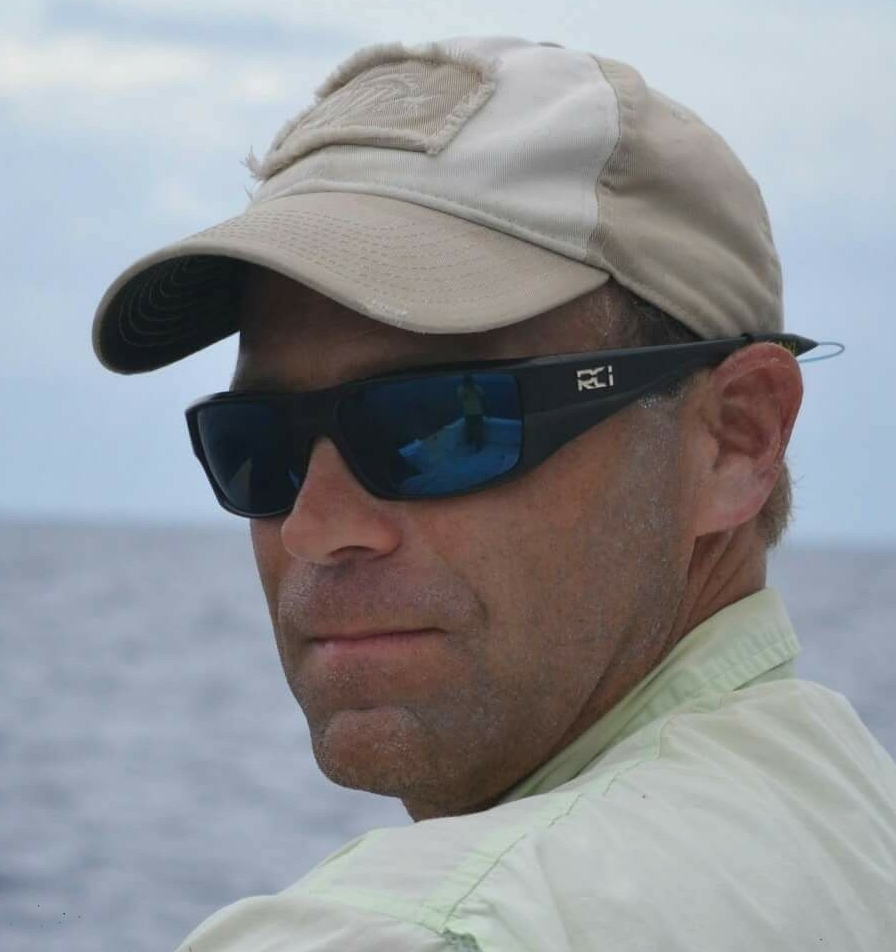 Jeff, a Captain with Jet Blue Airways by trade, took off in the Offshore Racing scene in 2000 and 2001.  He would go undefeated in Cleveland both years on his way to second overall in the national high point championship in 2001 with driver Ken Kasten.  He would throttle for Josh Stein at the KeY West World Championship where he would capture his first World Championship.  All in all, he would prove his consistency by earning offshore victories for three different drivers and is quick to adjust the throttles to their style of driving, thus making him a favorite at corporate events.